This past week, one of our barred rock hens hatched out nine chicks from her own eggs (and likely a couple layed by her peers)! It all started when we noticed a couple of our hens acting broody. They sit in the nests all day and become extra protective of their eggs as we try to reach under their rear ends to collect them. One in particular was extremely determined, so we let her keep her eggs to incubate them. We have two rare breed roosters with the flock who do their jobs well; thus, we knew that the eggs were fertilized. One rooster named Flanagan, due to his heavy (water) drinking habit as a young bird, is a Black Minorca, and the other, Top Hat, due to his feather “hairstyle,” is a Golden Polish. Both are associated with hens that are pretty good layers. Therefore, our new chicks are either Barred Rock-Black Minorcas or Barred Rock-Golden Polishes, but either mix should lay well. And if not, we can always eat them!

To return to the farm-born chick saga, we then separated the soon-to-be-mother-hen into her own pen and a few weeks later, the chicks started hatching. They are mostly black, so we think that Flanagan, the Black Minorca, is their father. We are mostly elated because the mother hen is now doing so many jobs that we don’t have to worry about. We didn’t have to rush to the post office to collect the chicks, we don’t have to be concerned that a few will die from being shipped, we don’t need to have them inside with a heat lamp making the air dusty and poopy, and the list goes on. She will protect them, teach them, and we hope, generally help them to lead healthier lives. We feel as though we should be paying her! 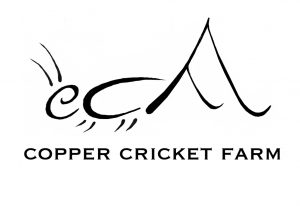 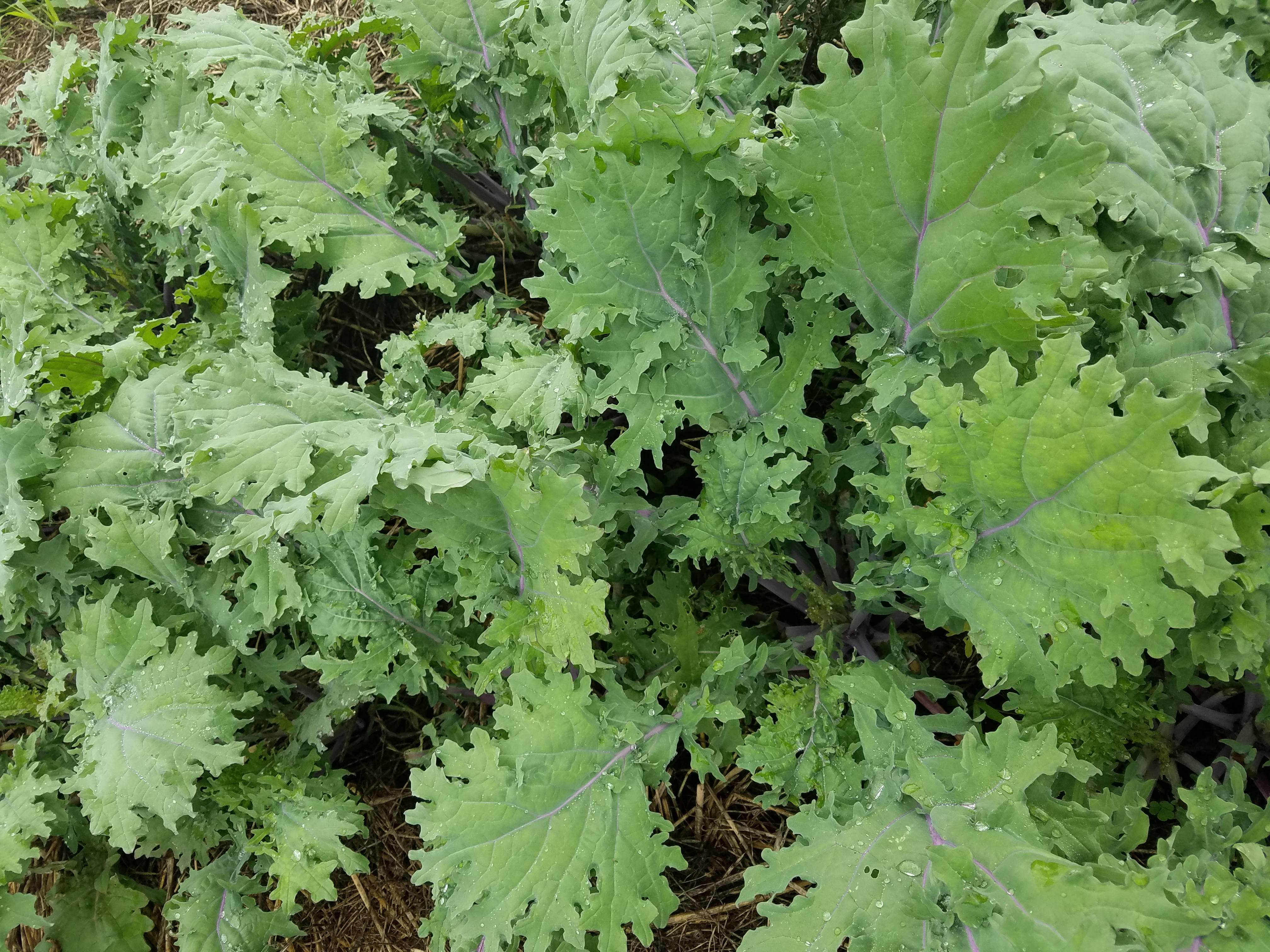